From the Heart: One Texas Family's Adoption Journey

We started our journey after much thought that we had room in our home and hearts for a child in the system that needed a loving home. Once getting licensed, we figured it would be a few months before being placed with a child. However a week later we got the call that a little 7 month old boy needed a home. We had no children of our own so we did not know what to expect starting out. This little guy “Ricky” came to our home full of energy and has not stopped moving since. We had to learn quick as we did not have the normal 9 month waiting period and we had skipped the baby stage into a crawling kiddo.

Lots of learning and love was shared between us, as we got our feet under us and figured we had mastered kids and the system. Eight months later we got another call, for a 2 month old little girl “Isabella”. We took her in and loved her like she had been there all along. We thought we had our hands full, until a few months later we got the call that “Ricky’s” biological sister had been born. We wanted to keep them together and now had three kids under 2 years old! Isabella would shortly leave us to live with an aunt. She is still in that loving home with family. 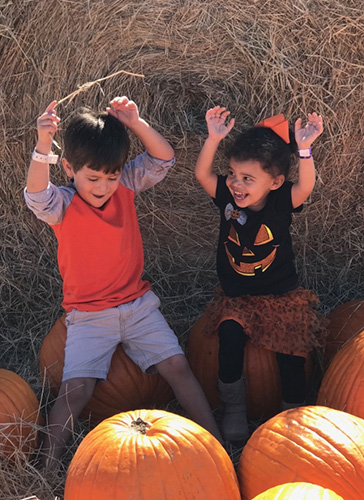 A year later we got another call that Ricky’s 2nd sister was born, Rayne, so then there were 3! 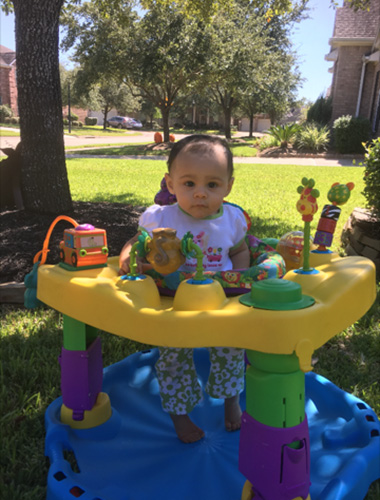 After being together for 5 months, Rayne left us to live with her biological aunt. Although we would love to keep her permanently, she is in a good home and gets to come over once a month for weekend visits. The relationship we have built with her aunt is for the benefit of our family, especially the siblings being able to maintain a lifelong bond. 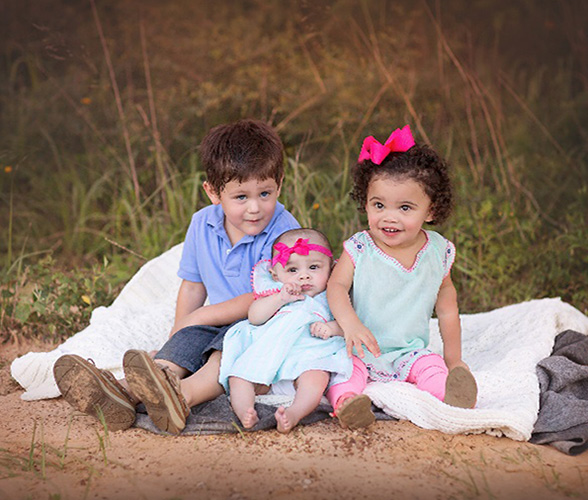 After being in our home for three and a half years, we were granted sole custody of Ricky and after 2 and a half years, Reese will be officially adopted in November 2016! The bond we have with Ricky, Reese, and Rayne is unexplainable. We are ecstatic we had room in our home and hearts, and they are forever a part of our lives.